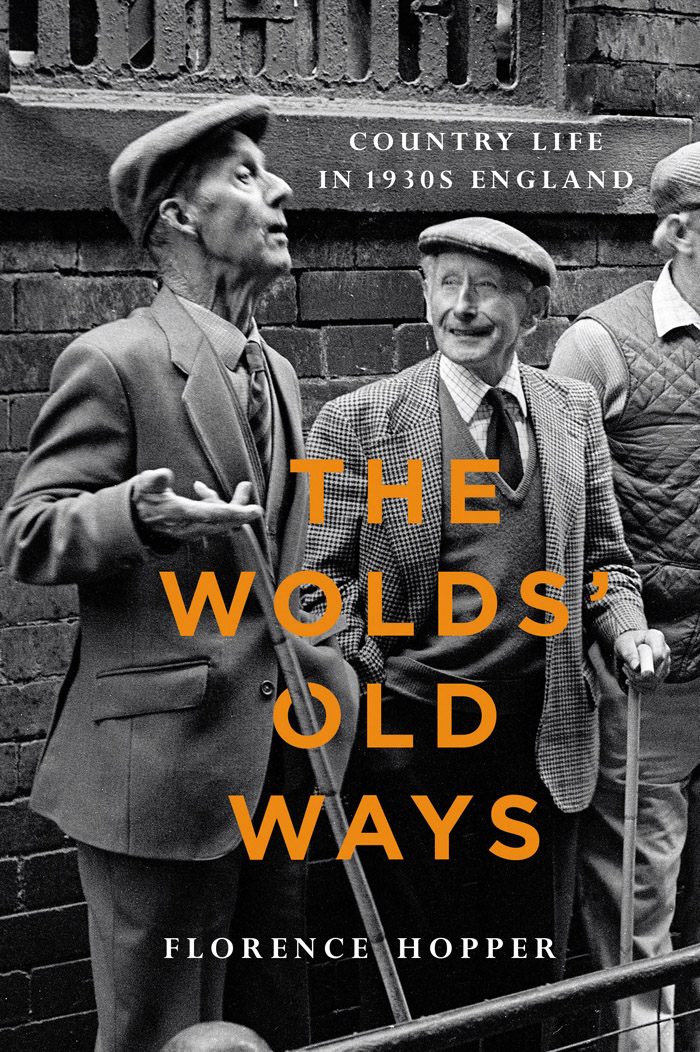 About The Author
Florence Hopper, the author of the articles collected here was a freelance journalist, broadcaster and artist. She began her career in the early 1930s contributing to the “Diary of a Yorkshireman” in The Yorkshire Evening Post and “Humberside Echoes” in The Hull Daily Mail, seldom writing under her own name. Towards the end of her life she also wrote for the Driffield Times under the name of ‘Aunt Emmy,’ until her death. From the beginning she pasted her newspaper cuttings in a large scrapbook. They are a varied and wonderfully evocative record of daily life in and around the market town of Driffield in the Yorkshire Wolds during the 1930s. It was found, by her niece, in the back of a cupboard after Florence died. She has re-arranged the newspaper cuttings in chronological Sections according to subject to aid readers, whilst preserving their originality.

About The Book
‘This book will bring back old times, take care of it,’ wrote Florence Hopper, freelance journalist, in the front of her cuttings book. Found in the depths of a dark cupboard crawled into by her niece, after her aunt died, and now edited by her, it is a fascinating read.
At first it was kept safe for the family to enjoy. Starting early in the 1930s the cuttings are a verbatim record of life in a busy market town and on the Wolds farms it served, including some on fishing disputes between onshore fishermen from rival East Coast towns, where the Wolds meet the sea with precipitous cliffs.
The cuttings have been arranged in sections according to subject, each one being chronological; sheep farming, including lambing and shearing, the inevitable problems with weather, and some amusing conversations between farm-hands in dialect overheard by Florence when at Driffield cattle market are all in the farming section.
She visited haunted houses in the winter of 1937, interviewing the owners who lived in them. The communities and children’s sections, which include readers’ comments quoted from letter written direct to the columnist, give us a picture of a wide and lively community which was changed completely by the outbreak of war in September 1939.